The entire phenomenon of the siren test is very close to my compositional method – working with an unfixed pitch, timbre, glissando, tones transforming into noises, and vice versa. And the spatial aspect too. Sound approaching from a more distant space, subtly threading through the sonic occurrences in a specific, closed-off space – subtitillating, surfacing occasionally.

Marek Keprt (*1974) is a pianist, composer, pedagogue, director and dramaturge of the MusicOlomouc festival, and artistic director of the Lichtzwang ensemble. He studied composition at the Universität für Musik und darstellende Kunst in Vienna. He regularly performs as a pianist in the Czech Republic, Austria, Switzerland, the Netherlands, and South Korea, including performances as a soloist with the Moravian Philharmonic Olomouc and recordings for Czech Radio. His music has been rewarded with several awards in the Generace composition competition and an Alban Berg Foundation scholarship in Vienna. He was a resident at the Ostrava Days Institute in 2017 and also took part in a residency in China.
www.marekkeprt.com 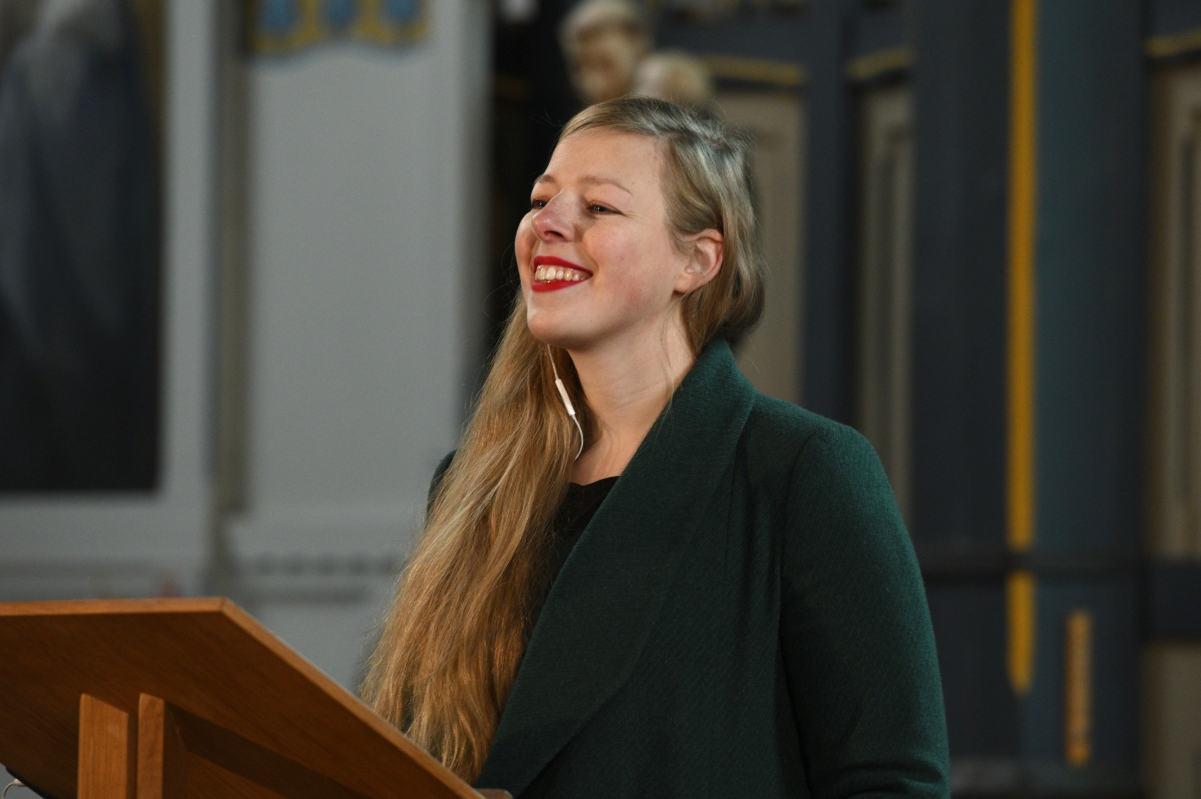 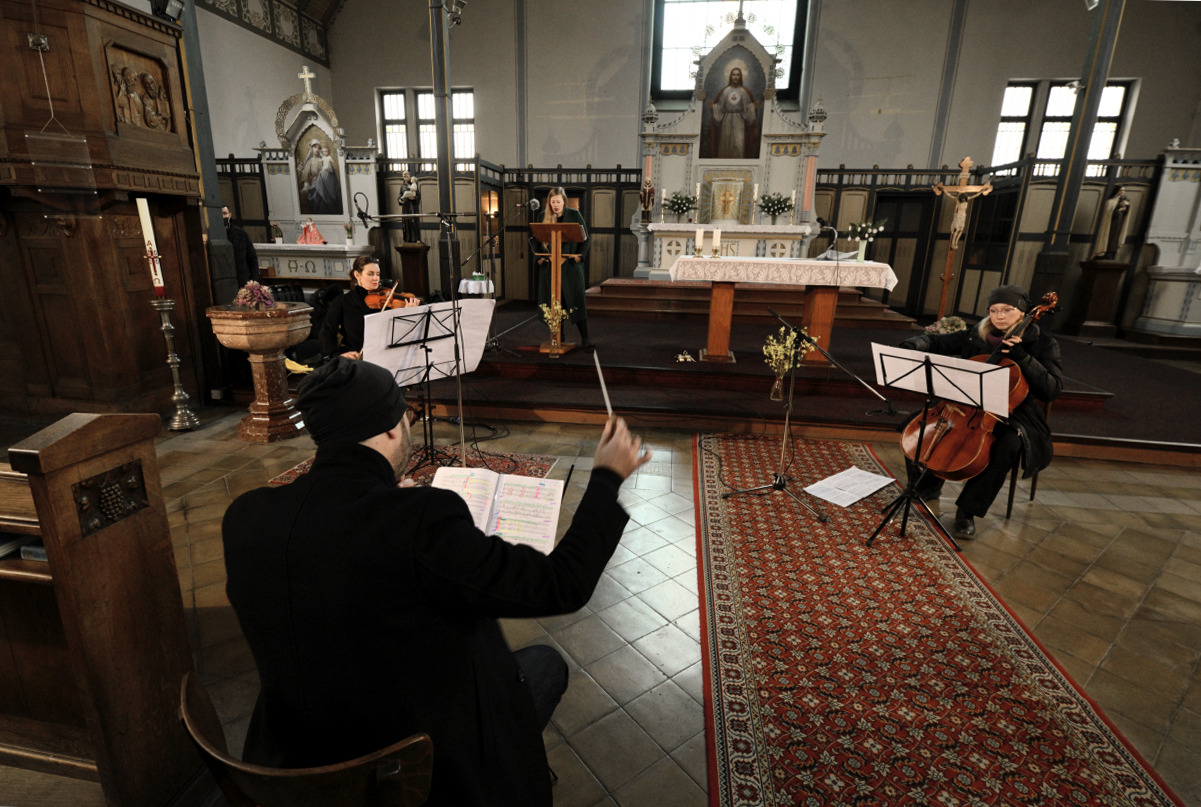 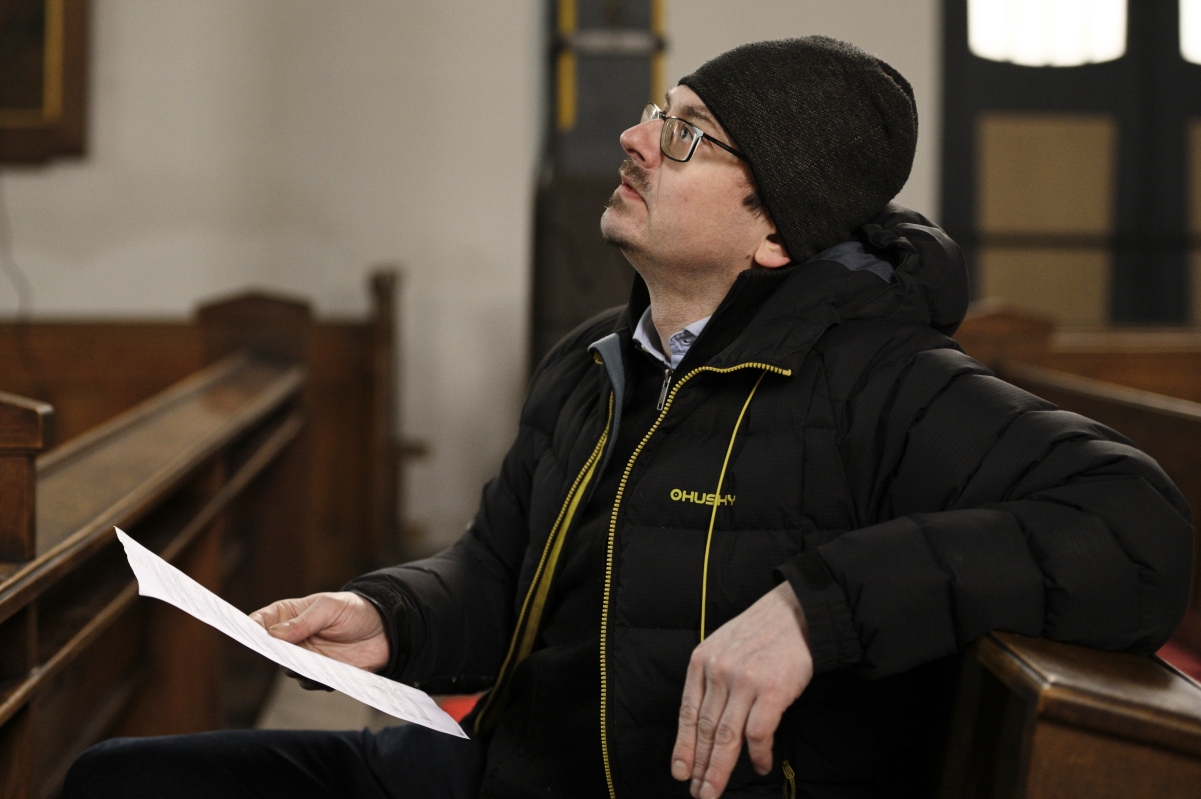