In Greek mythology, Euterpé is the muse of music. On this occasion, Euterpé was embodied as a siren, whose piercing and pleasantly titillating sound inspires one to create. The mythical Sirens would attract seamen to their island only for their boats to be destroyed on the rocks. Legend has it that he who wishes to look down on the Muses will lose his sight, hearing, and voice, and he who wishes to command them will be killed by the gods.

Jonáš Starý (*1995) studies composition with Ondřej Štochl at the Jan Deyl Conservatory in Prague. He regularly attends the Kroměříž Postfest composition courses with Štochl, Peter Graham, Pavel Zemek Novák, and Albert Breier. He had a propensity for music from an early age but was originally a fan of metal and rock, only falling in love with classical music towards the end of elementary school. His works mostly focus on detail and he feels most at home in the world of expression, experiment, and spontaneity. 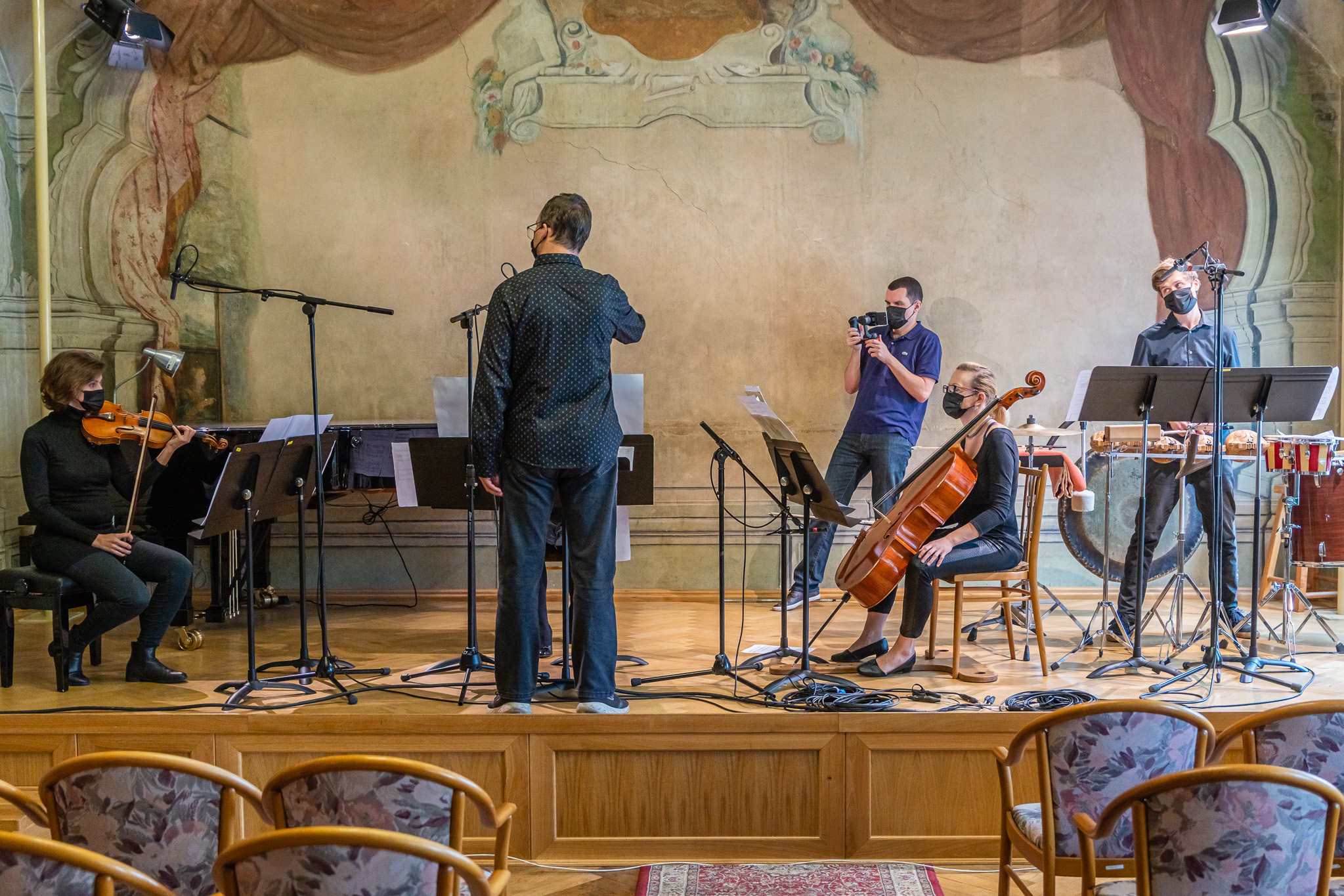 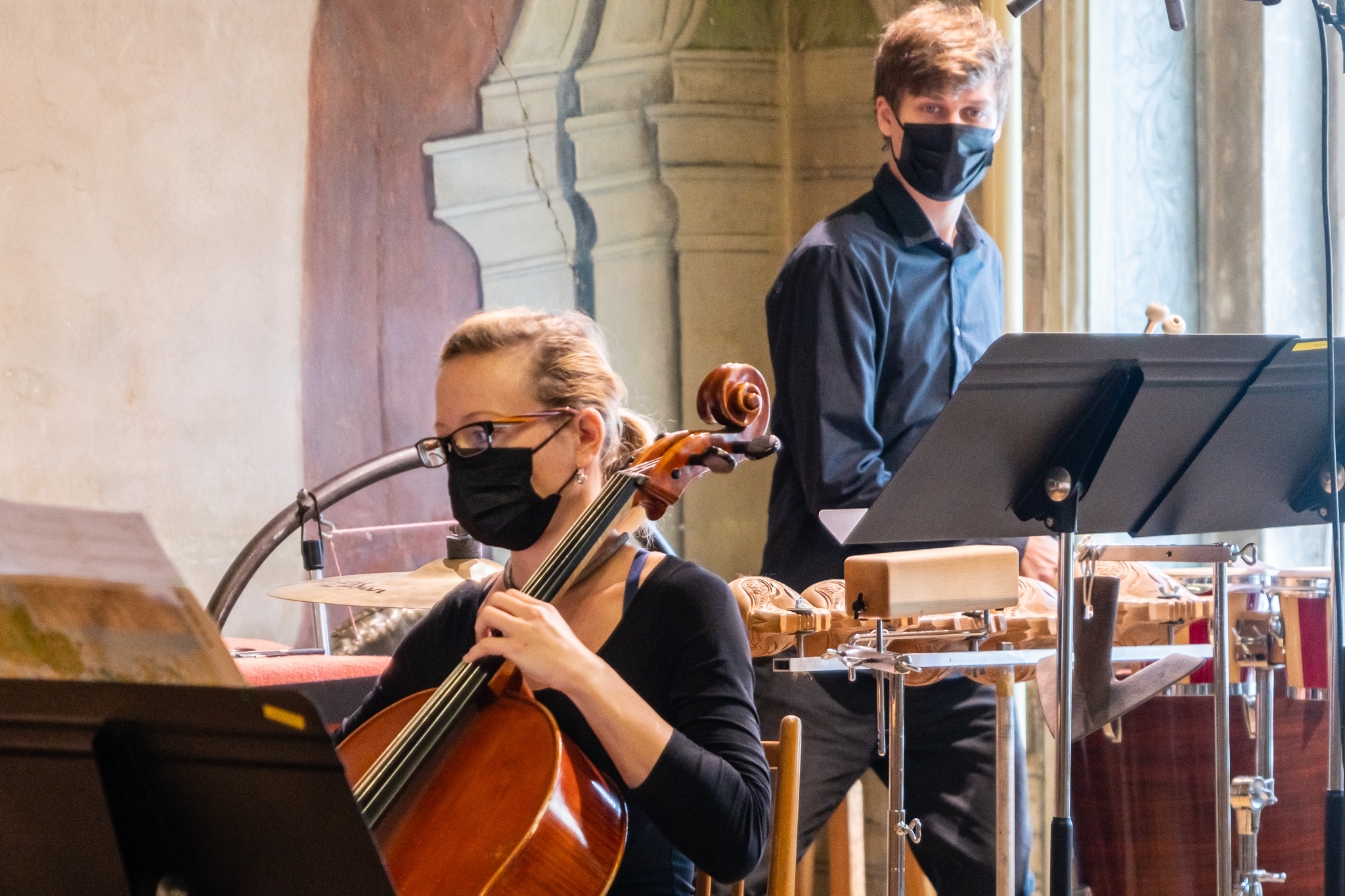 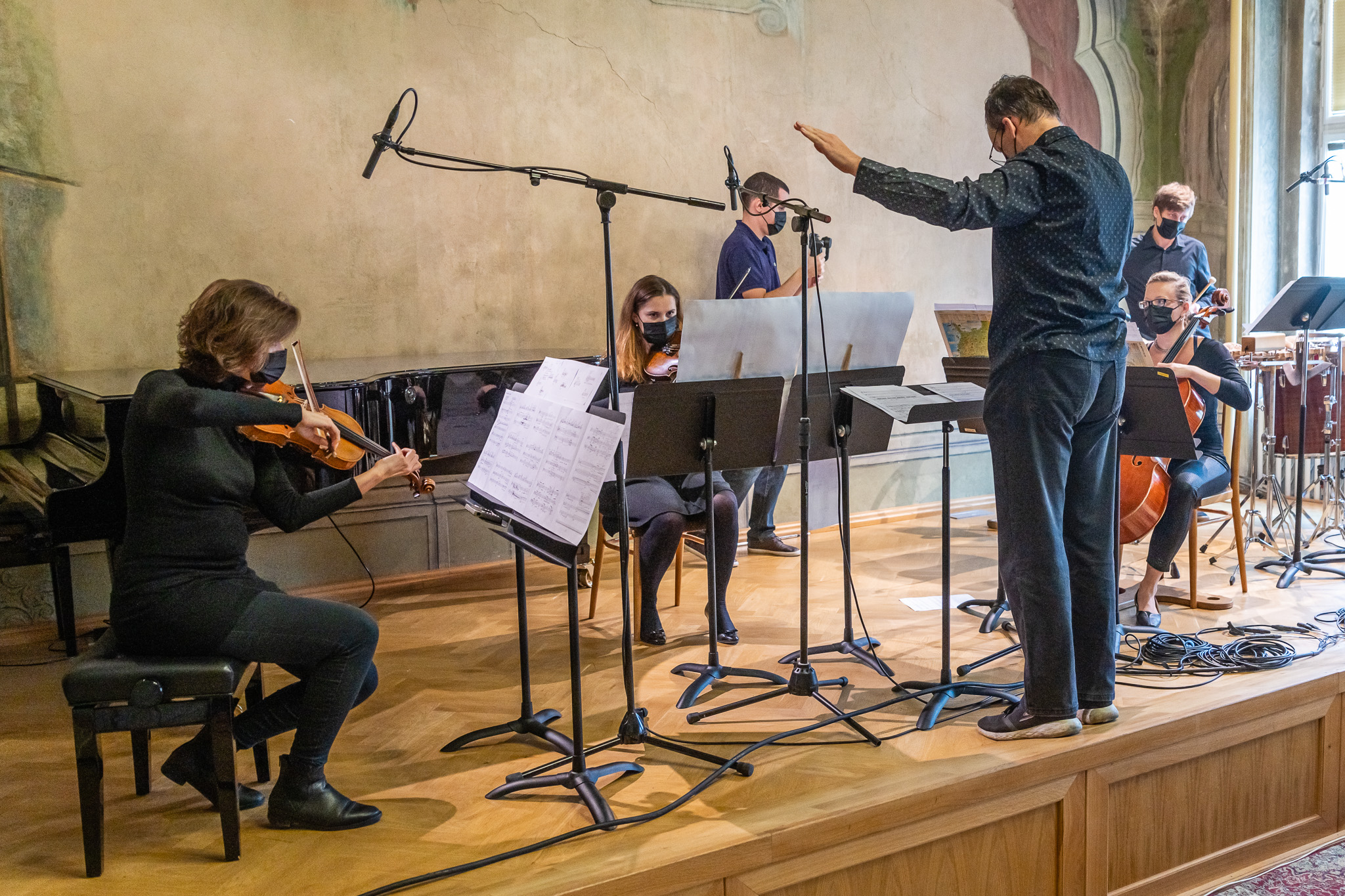