Three sirens for three voices. Tone painting, radio tuning, live broadcasting, but also the idea of the music of the mythical Sirens, the sea, and infinite space. Flor, journey, connection, and constant transformation. Pleasant harmonies and sharper ones too, the lulling of the waves…

Jana Vöröšová (*1980) studied composition at the Prague Conservatory and HAMU. She participated in a student exchange at the Koninklijk Conservatorium Brussel and a residency in Paris organised by SACEM. Her pieces have been performed at numerous festivals, including Forfest, Contempuls, Prague Premieres, Wien Modern, Festival delle Nazioni Citta di Castello in Italy, and the Festival Calliopée and Festival Présences in France. In 2018, she won the composition competition of the Czech Philharmonic, and has also received two main prizes in the nuBERG awards (2007 and 2009). She directs music creativity courses and seminars for children and adults, aimed at creating unusual sonic landscapes. She cooperates with artistic and pedagogical organisations such as Roztoč and Tušení and is active as a pedagogue and accompanist at the Duncan centre dance conservatory. 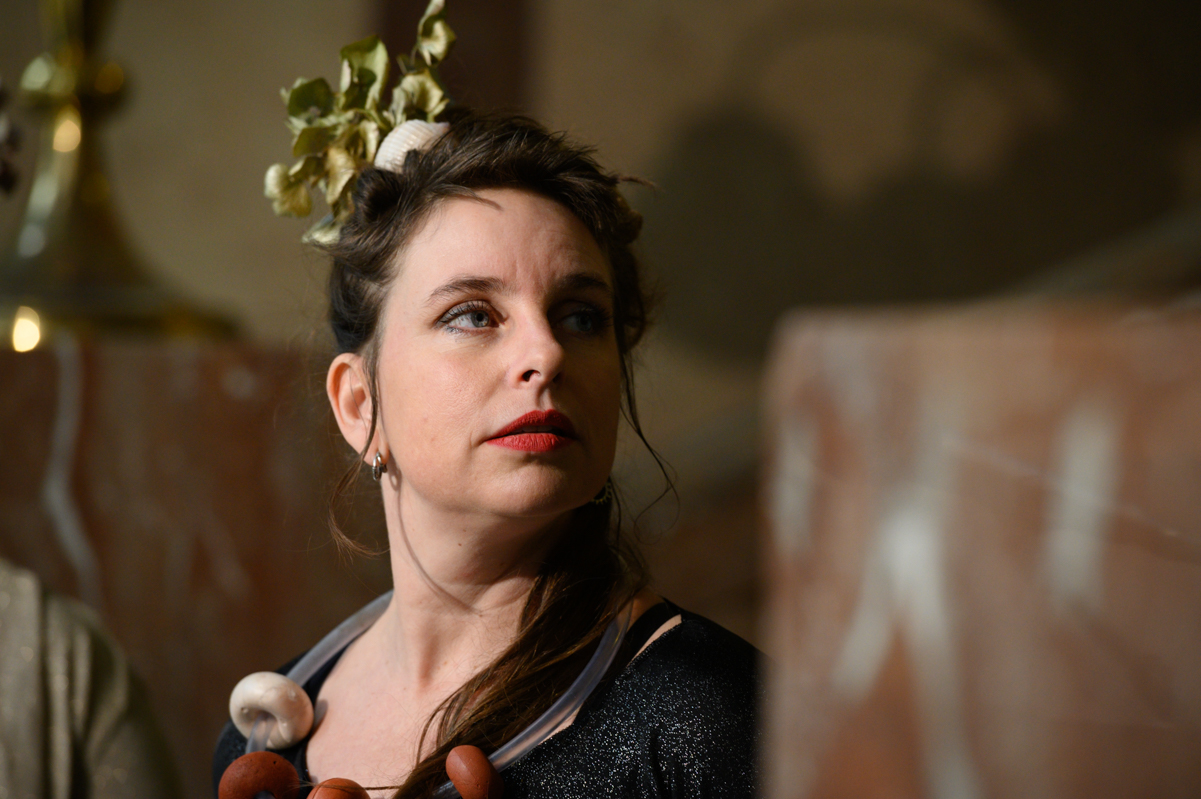 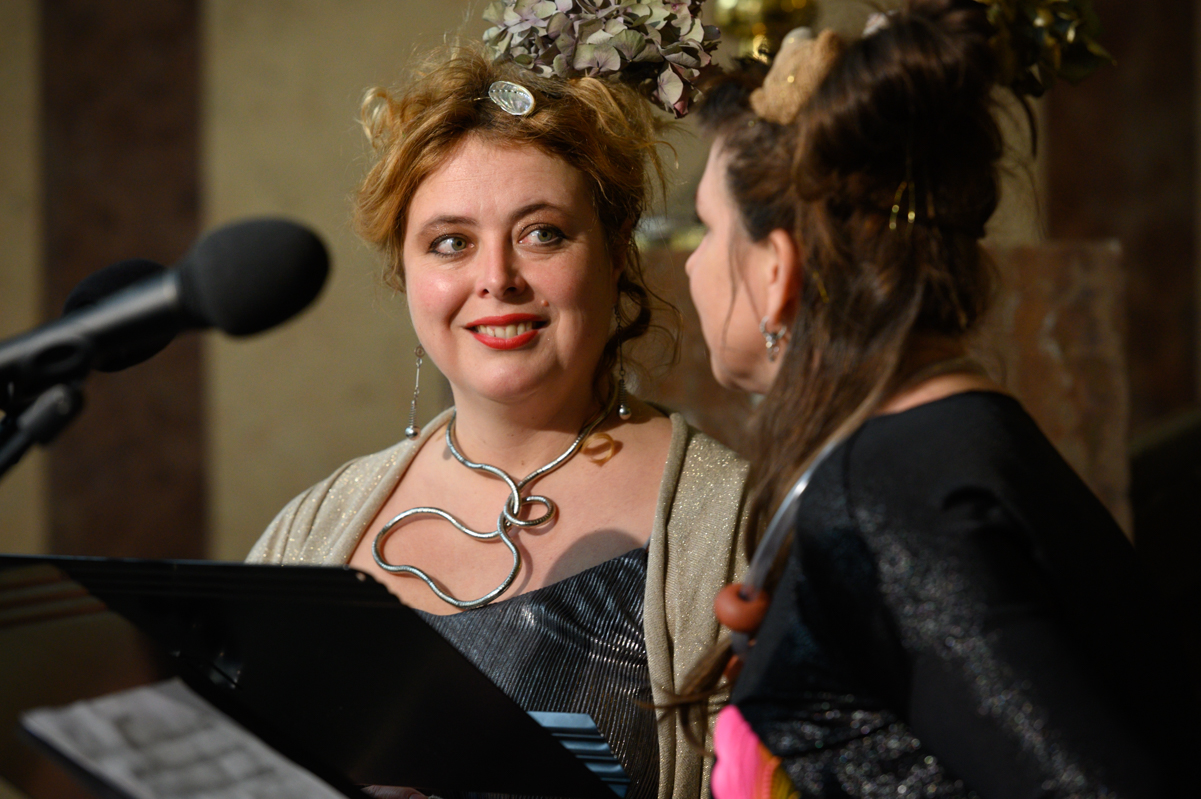 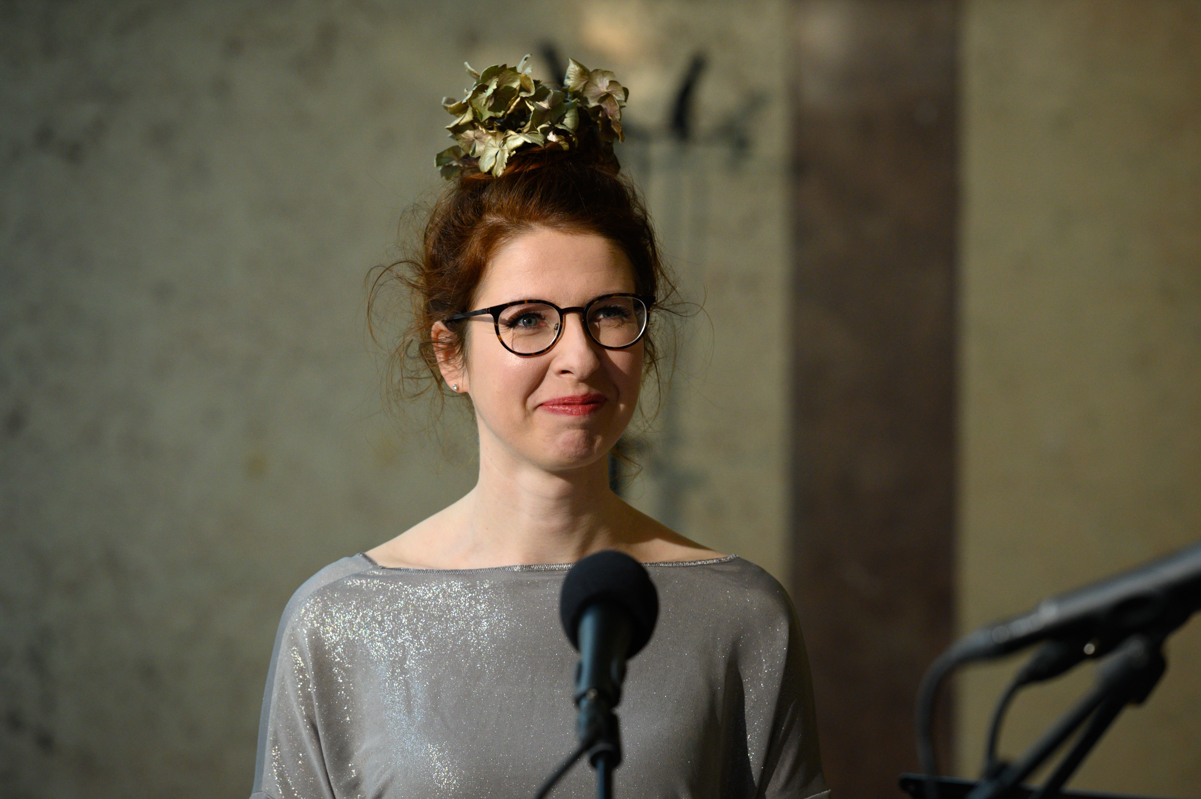