The Mycelium performance arises from the environment in which it was presented – the Johannes Kepler Grammar School in Prague. An ensemble composed of students at the school, playing along with the siren, gave rise to a concept that responds to the activities of high schoolers in protecting the climate. The performance switches back and forth between improvised music (which is close to the students’ hearts), natural sounds, sounds of the siren, and free spoken-word improvisation.

Martin Klusák (*1987) is a Czech composer and intermedia artist. A graduate of FAMU and HAMU, he is presently completing his doctoral studies at HAMU’s composition department. His work spans a broad range, from music and sound design for film, television, and radio to original musical and intermedia projects that often step beyond the borders of music and the sonic arts and connect with other artistic disciplines. He is currently focusing on the intersection of the musical and cinematographic traditions as both an artist and a researcher. Shortly after the premiere of Mycelium, he began working at Czech Radio as a musical dramaturg and producer.
www.martinklusak.cz 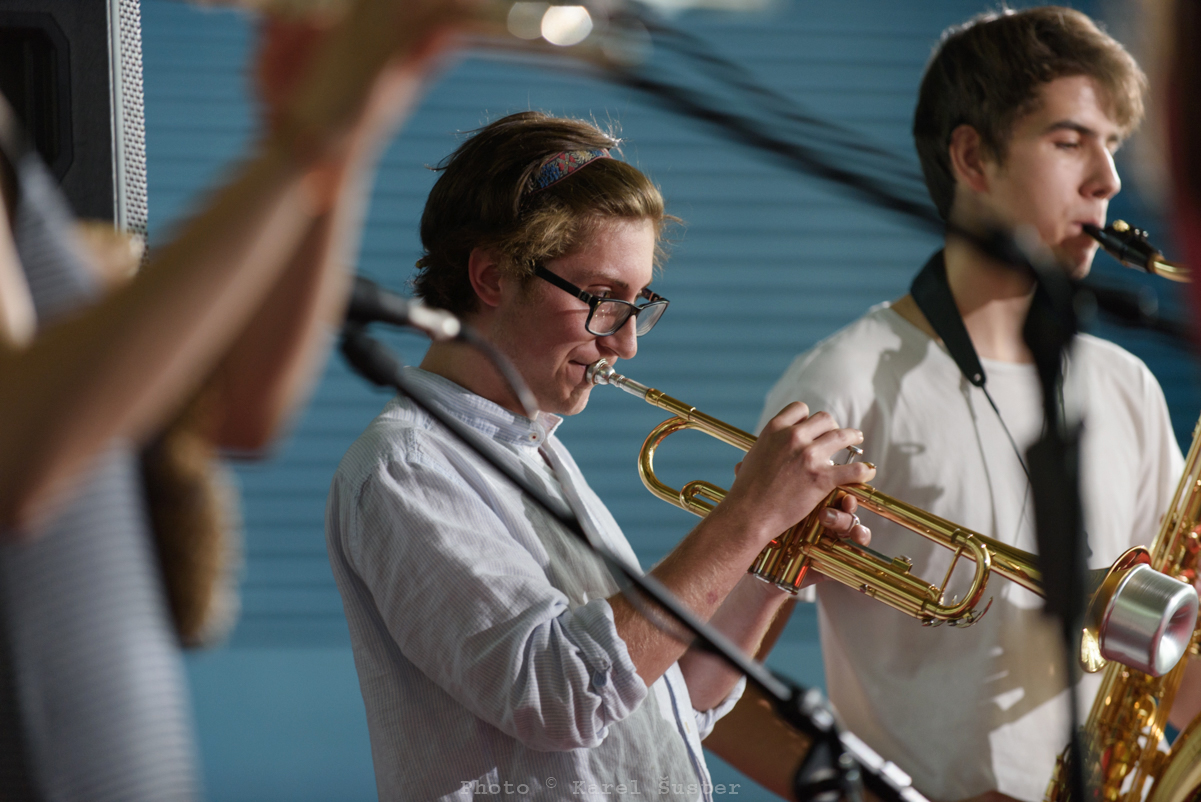 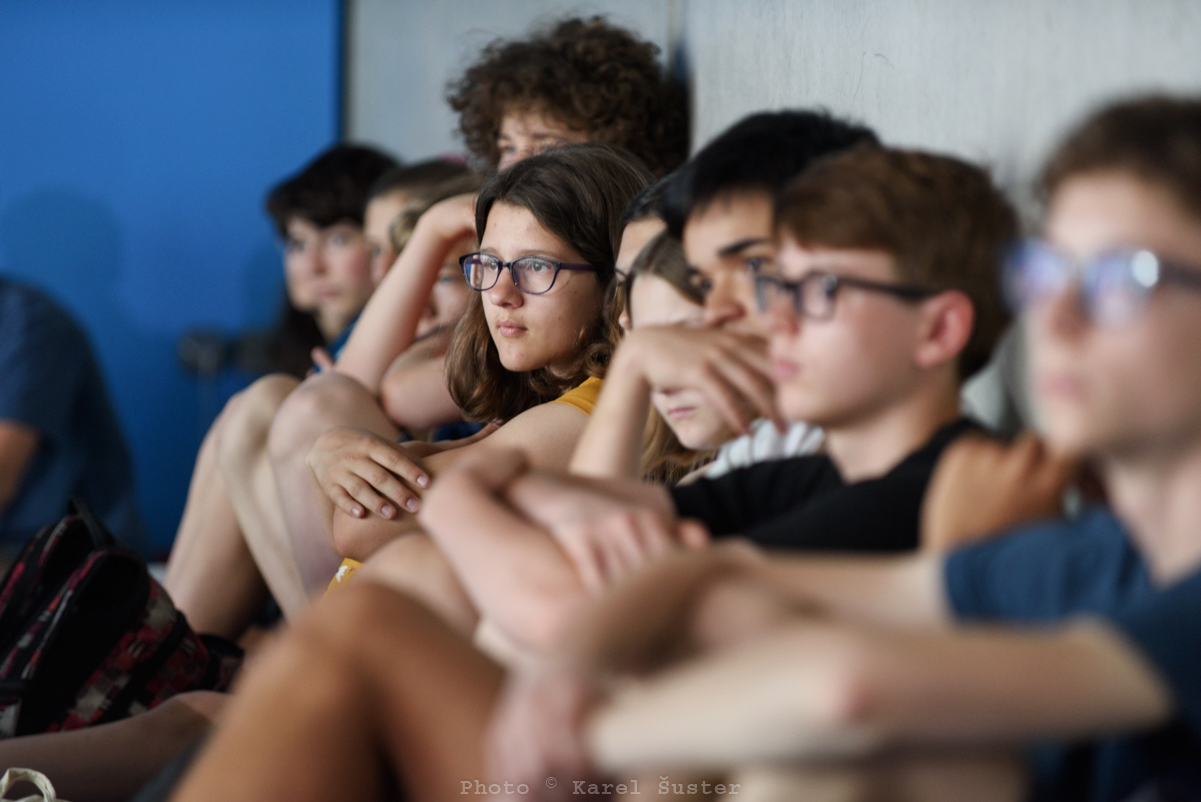 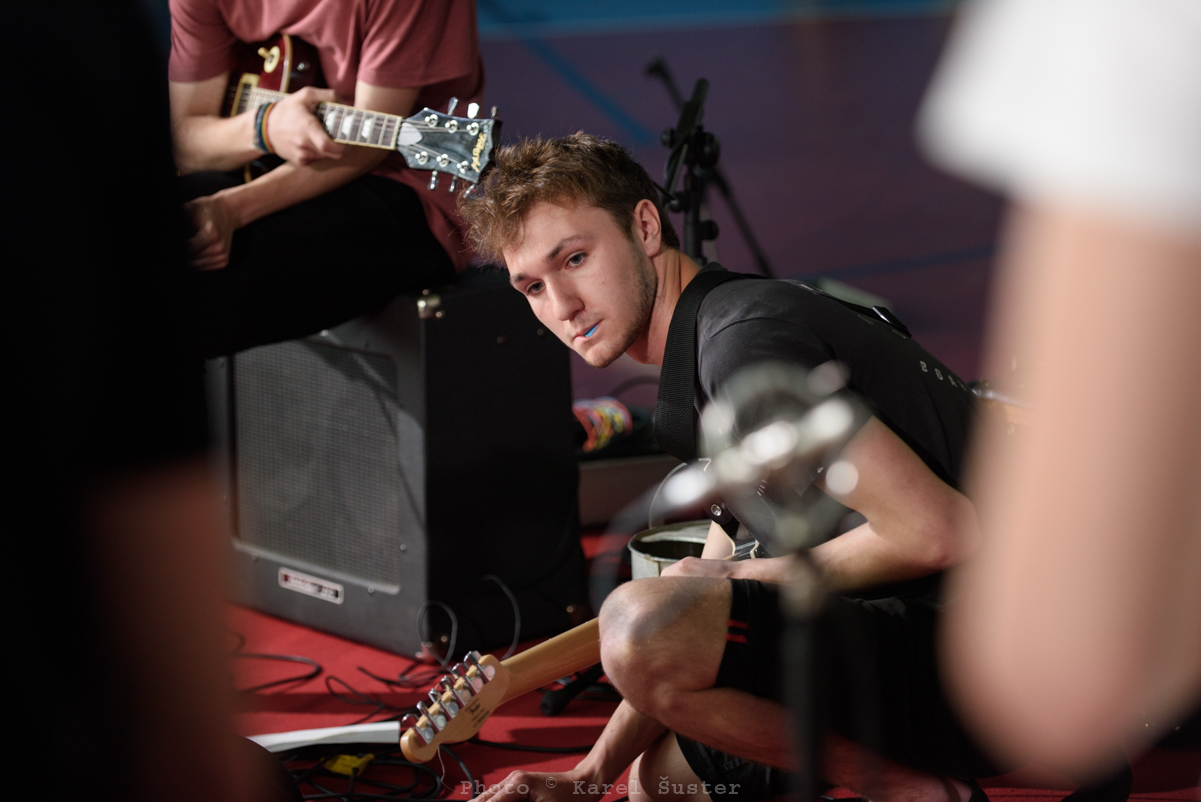