Ian Mikyska: A Succession of Several Sounds and Silences


A Succession of Several Sounds and Silences is an attempt to invite not only the sounds of the siren but also other sounds of the city (principally church bells, birdsong, and the metal structure of the spiral staircase that is played by the percussionist) into the framework of this short composition. Repetition, rhythm, and a simple form create a context in which musical sounds can lead us back to the urban “silence”.

Ian Mikyska (*1994) is a composer who usually operates at the edges of music, often connecting sound with images, texts, performances. He makes installations, videos, books, and theatre shows. He is a graduate of composition at the Guildhall School of Music & Drama in London, and also studied at the Universität der Künste in Berlin and the Center for Audiovisual Studies at FAMU, Prague. He is currently studying directing of alternative and puppet theatre at DAMU with Jiří Havelka.
www.ianmikyska.com 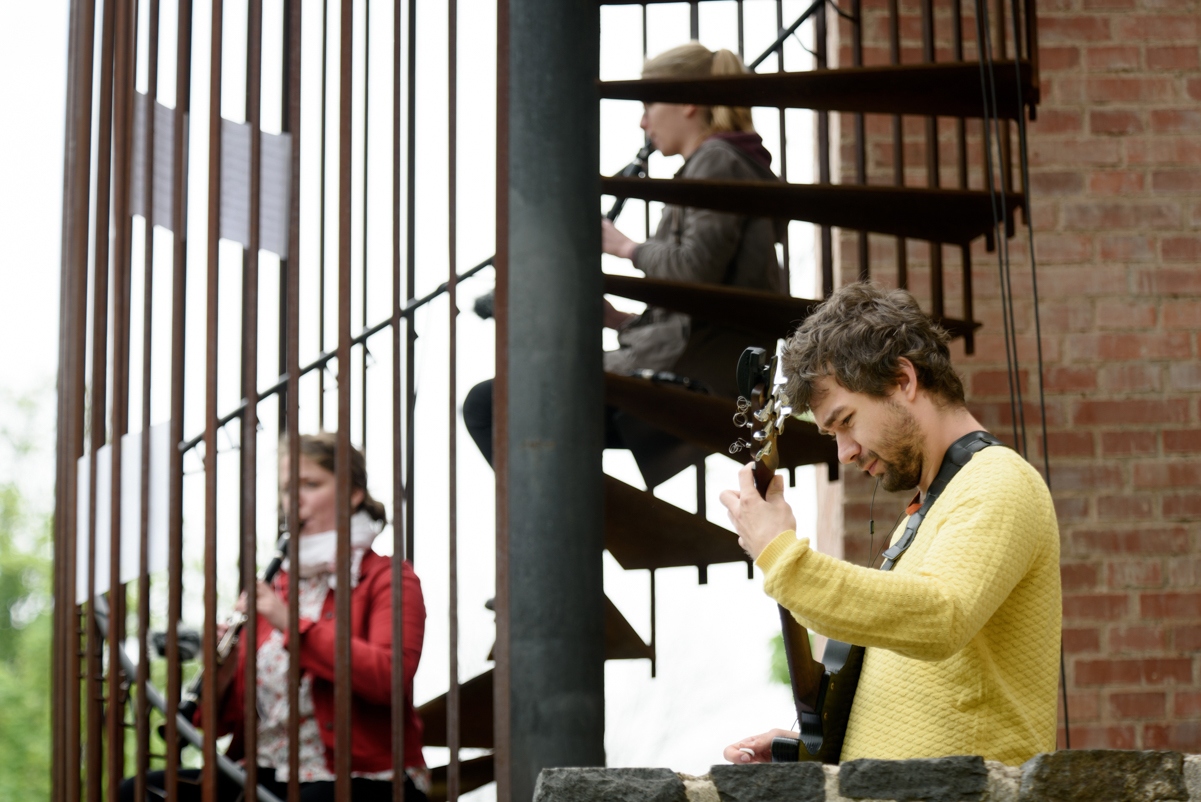 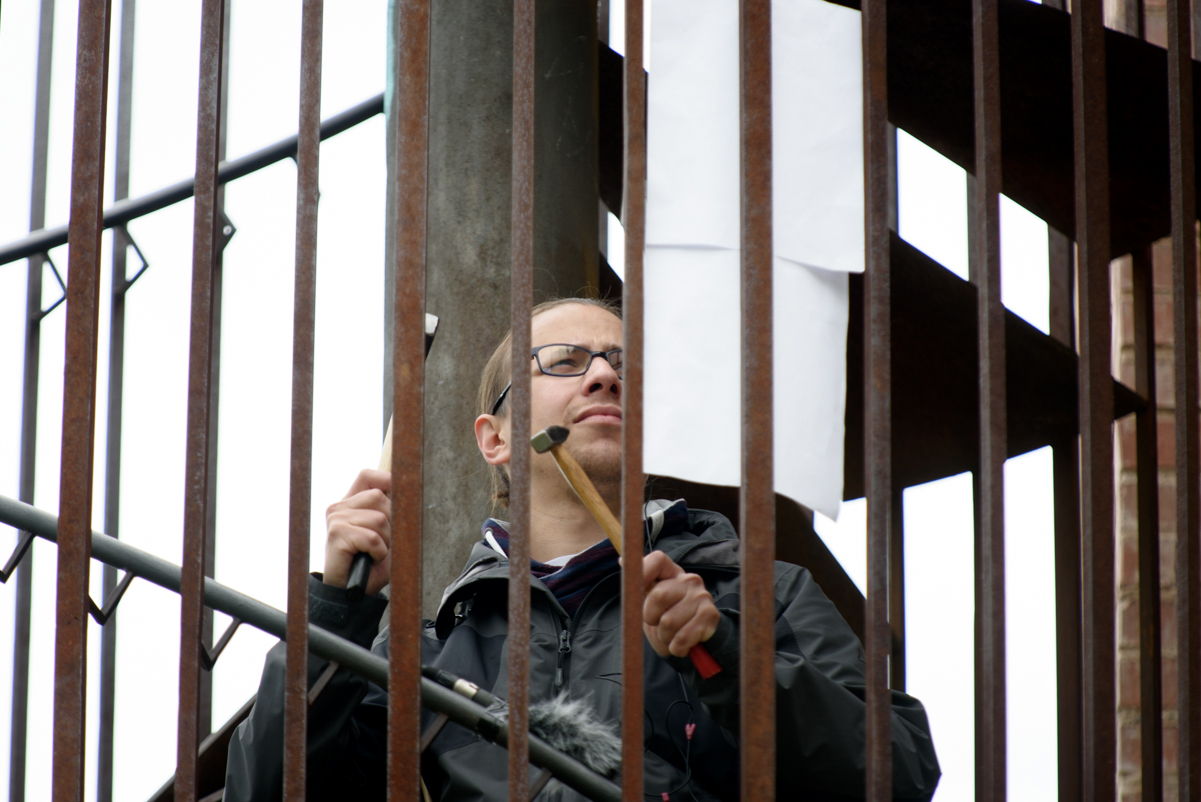