“Salo looked down into the water of the rectangular pool. In the bottom of the pool, in eight feet of water, were the three sirens of Titan. They were statues made by Salo of Titanic peat.” These three sentences from Kurt Vonnegut’s novel The Sirens of Titan gave their name to the entire book and to Jan Ryant Dřízal’s new piece. The concept of the piece is simple – allow canonic development to add resonance to the female voice in the magical space of the Podolí swimming pool.

Jan Ryant Dřízal (*1986) studied the history of film and audiovisual culture at Masaryk University in Brno as well as composition at the Prague Conservatory and HAMU. He currently teaches at the Prague Conservatory. His piece The Melancholic Chicken won the first composition competition of the Czech Philharmonic. He is the recipient of several awards, including the yearly OSA (Czech copyright association) prize for the most successful composer of classical music. His compositions span a number of genres and forms, including incidental and film music. His scores are regularly published and recorded by Czech Radio.
www.janryantdrizal.cz 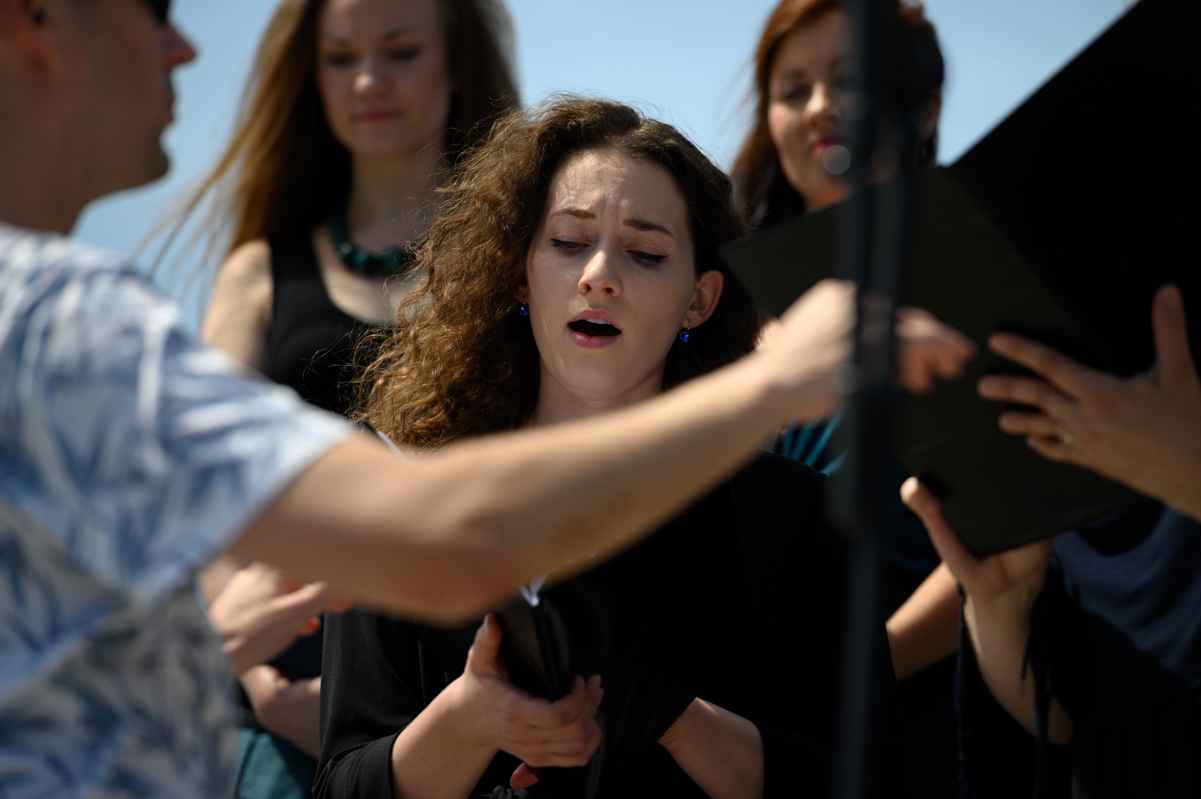 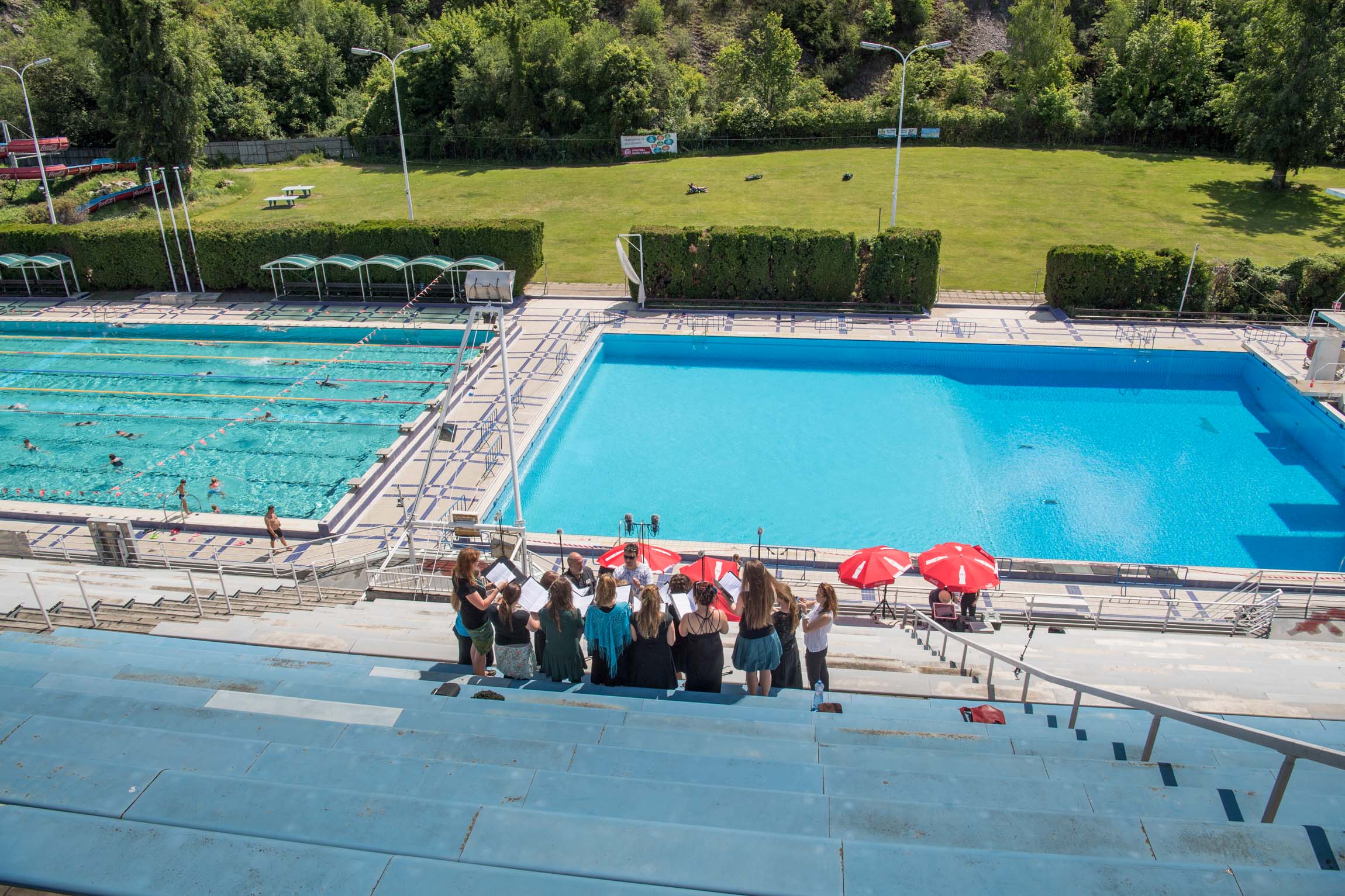